The 35mm Rollei RPX 25, the slowest black & white film on the market.

A slow film has a low ISO-number, is less sensitive and needs longer or ‘slower’ exposure to form the negative. I usually purchase my films online, there is a wide range and they are better stored than in shops (that’s what I want to believe). I have never used a film that slow let alone had a digital camera that could go as low as ISO 25, so this is totally new to me.

A versatile, all purpose film

I was very excited to test this film on my trip to France. Daytime photography almost felt like shooting at nighttime, and I frequently found myself using a tripod—which I have owned for only a few months, as I thought it was about time after 20 years. I use a Leica MP with a built-in light meter and a Summilux-M 1:1.4 50 ASPH (a very fast lens that ‘mimics’ the visual field of the human eye) fitted with a polarisation filter. The film was processed by hand and scanned to pixels. I scan the negatives myself with a Plustek scanner and print digitally whatever image I find fit. Other than having to change my shutter speed to under 125 and having to use my tripod when the evening fell or when I wanted to experiment with slow shutter speeds during daytime.

I only shot one roll because I expected the result to have a less ‘warm’ feeling—hard and super sharp. I find digital photography overly sharp and it loses the warmth of the grain. But this could not be further from the truth. The grain in the Rollei PRX 25 is small, I mean very small. This film is sharp and when I normally lose detail due to the grain in the film before seeing pixels when zooming in, I now had to increase the resolution to be able to see the grain of this film. I was impressed with the look of the negatives and that was not different after scanning. This is a very good film with high contrast, high density and super sharp. I could scan full resolution and keep the details alive. The natural contrast in the film is very high and I found myself lowering the standard settings when I usually would add contrast during digital processing. As a matter of fact, this is probably the easiest film to scan and the most versatile and most flexible film to process. No matter what I changed, the image kept all the detail.

Check out the samples below and visit my Instagram for more pictures. 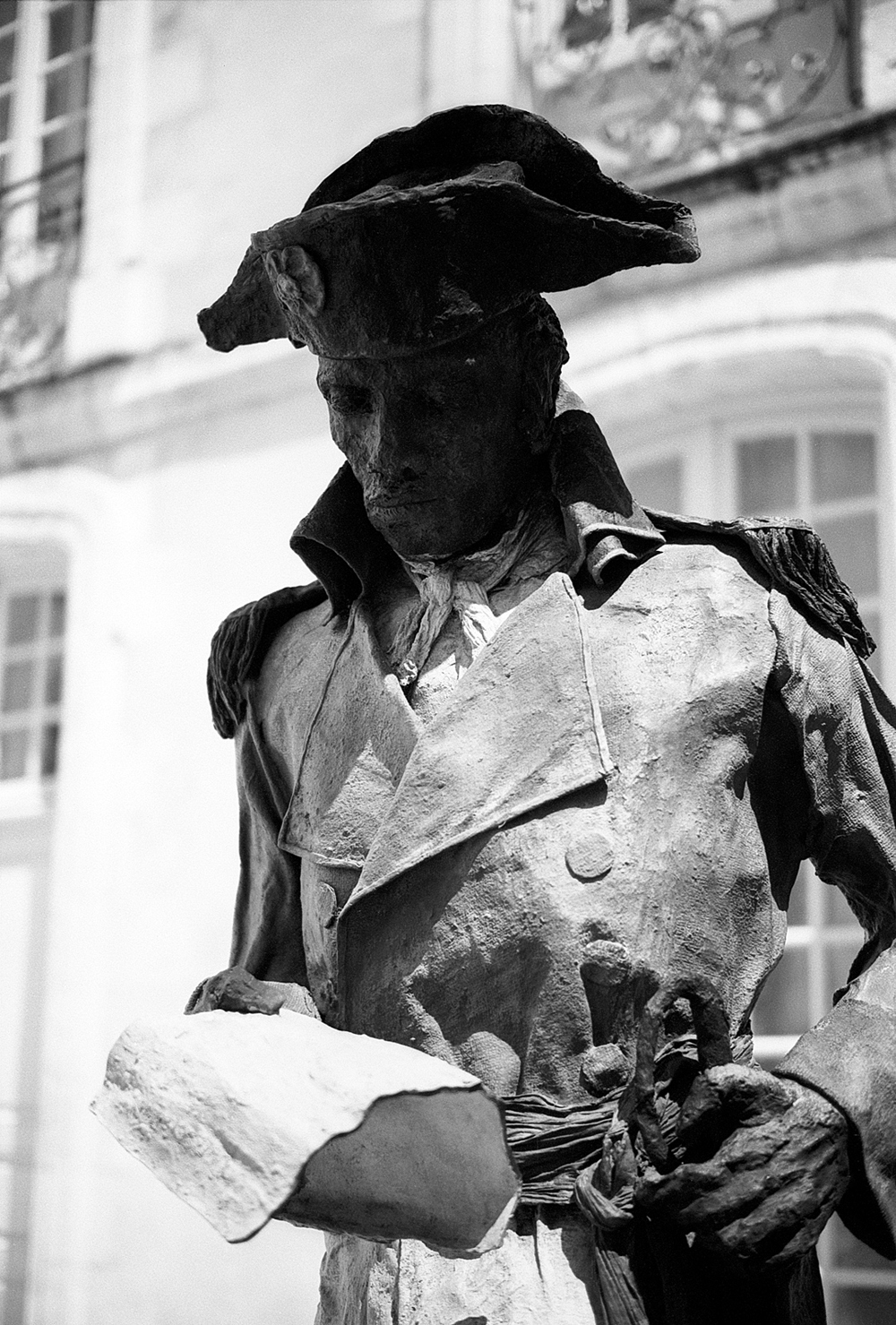 The following set shows the detail of a simple beach picture in Dunkirk. The image was scanned at 2400ppi. 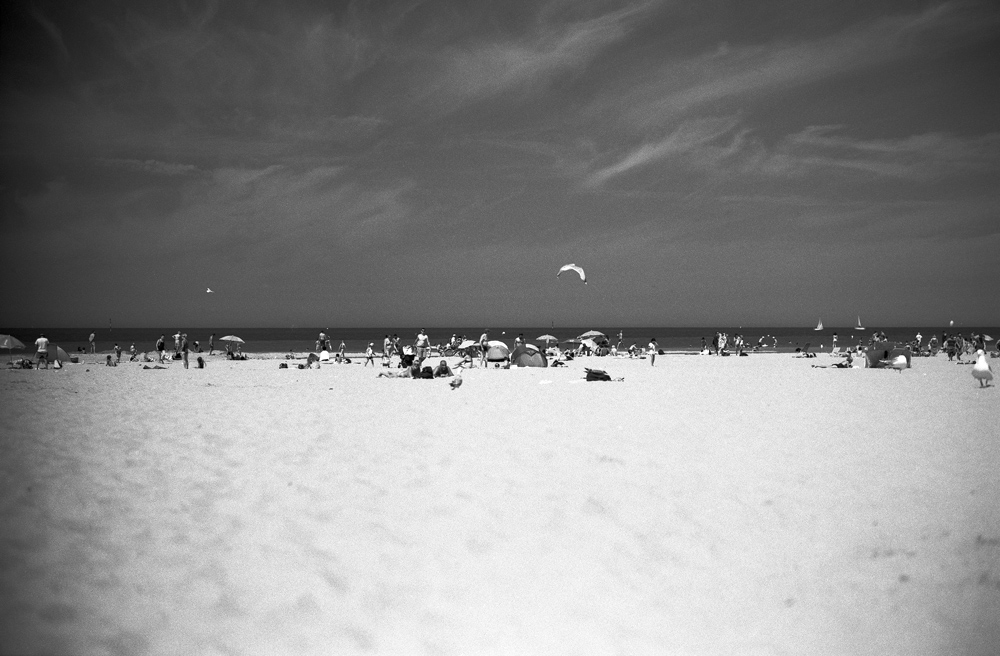 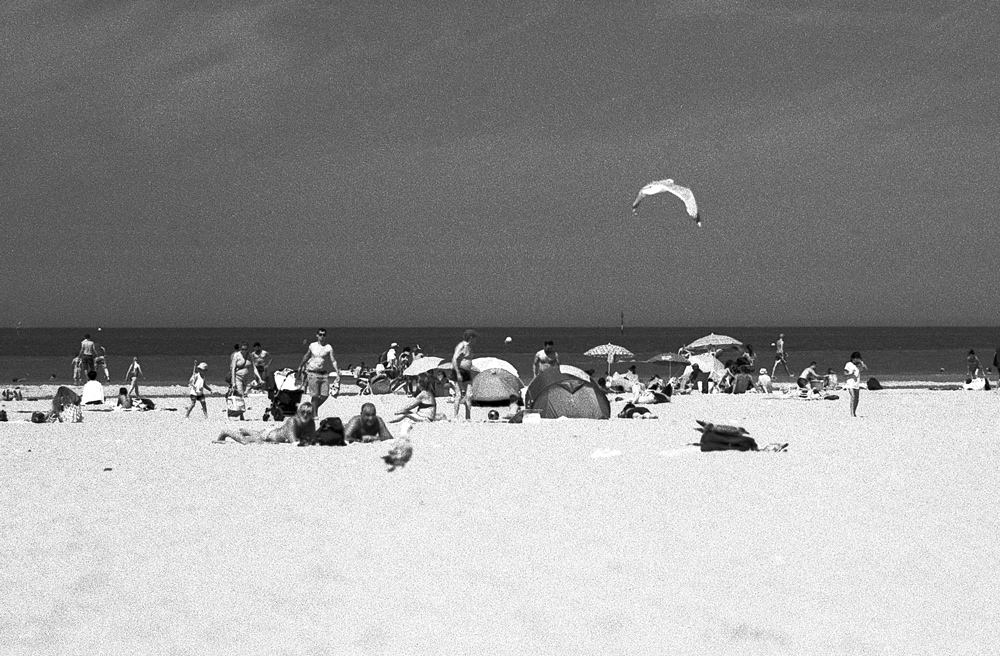 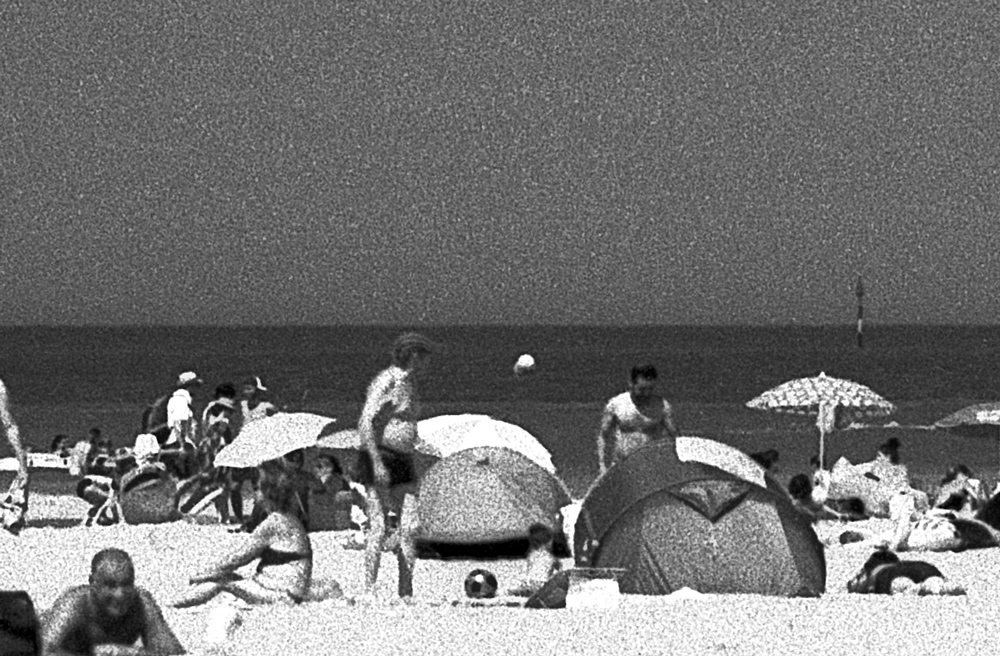 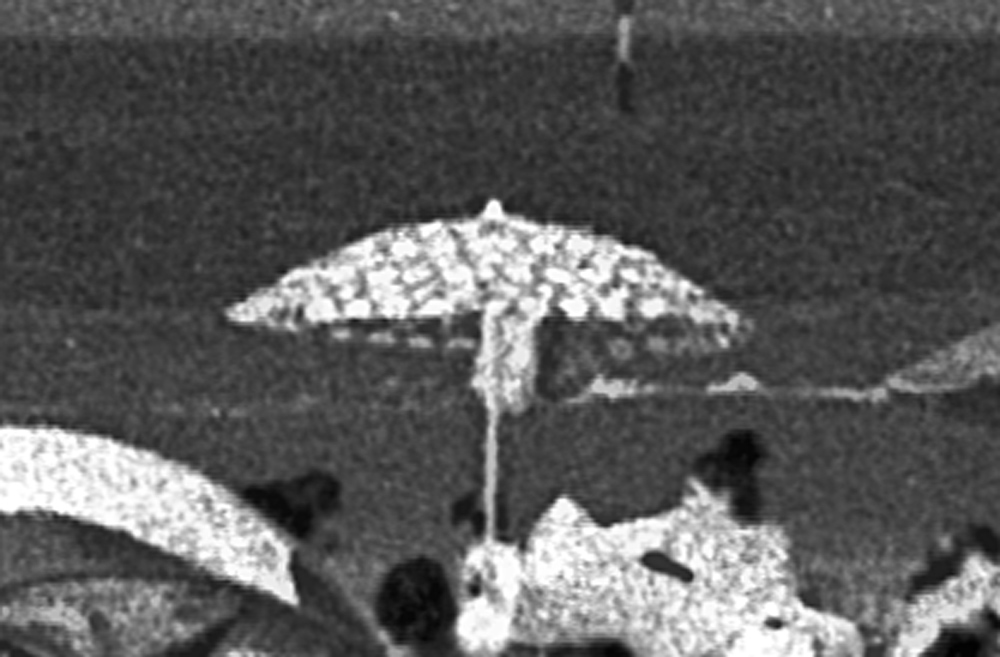 This work is licensed under a Creative Commons Attribution-NonCommercial-ShareAlike 4.0 International License.

brandondanie982
Fiverr
Seller
I’m a graphic designer, typographer and image editor. I make page-lay-outs and provide ready for print documents. I love to work with text and paper and the challenge to integrate a mix of information in a clear and communicative way.
My knowledge is based on 7 years training in print, typography, photography and electronic design. I have taught editing software to both amateurs and professionals, beginners and advanced. And I have more than 18 years experience in the numerous fields of the print and design industry.